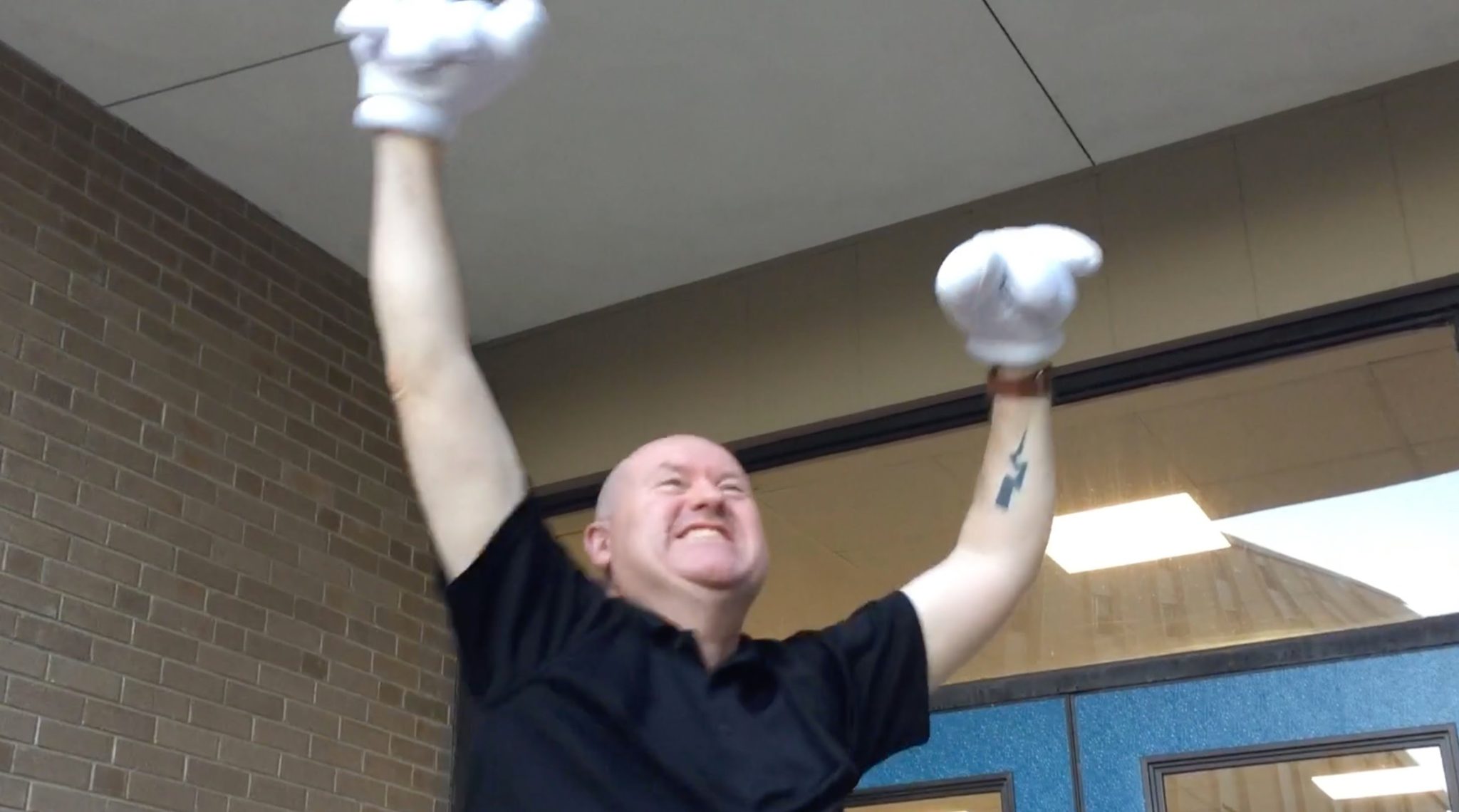 It has been a long time since I made a post here (hello, August 2015!!), but life has been busy, and I have other things that draw my attention besides my old stalwart Apple II fun.

What brings me back to the blog again to mention the annual Apple II convention, KansasFest, which was held July 19-23, 2016, in Kansas City, Missouri at Rockhurst University. It was, I feel, another excellent gathering of the best and brightest in the Apple II world, and shows continued growth of the numbers of fans who find out what fun it is to get together with others who love this computer, to teach each other and learn from each other, and to press back the frontiers of what this old machine can do. While the following is not comprehensive, here are some things that stood out to me:

and much more than I have time to discuss here. You can look for videos of many of the sessions on YouTube; here is the talk I gave about the history of online services here:

We had the privilege of a visit this year by David Pierini of Cult of Mac, who wrote five stories about the event:

And I was able to complete another parody video about the event, this year with lots of video from the event: