Posted on November 7, 2013 by Steven Weyhrich

In the process of announcing my book, I made mention about this web site that I guess was unclear. I have had some concerned emails sent my way asking about it, and so I decided that I had better explain what I meant.

When this Apple II History web site first went online, all it consisted of were the various chapters of the original History as it was posted on GEnie back in 1991 and 1992. Then I added some links to other web sites (remember those? no one seems to do that any more!), and then I added in my Song Parodies, and then some pictures I found, and then some more articles. And then when I moved it to WordPress, I started including blog posts about topics that interested me.

So what I ended up with was The History as the core of the site, and then all of this other stuff that I’ve created or collected after I wrote The History. With time, I think The History part makes up about 50 or 60 percent of the entire content hosted here.  Oh, and I added some material to The History as I learned more that filled in gaps, or corrected mistakes, or whatnot. 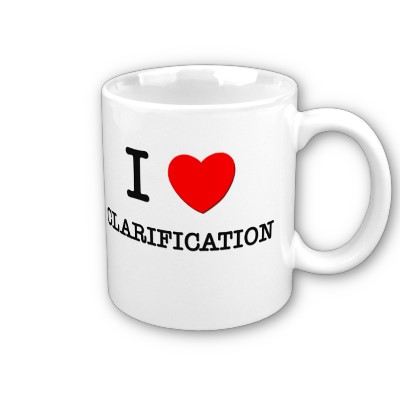 Then I decided to make The History into a print book. I looked for and found a publisher who was willing to take the risk to make this into a real book (thank you Variant Press), and we entered into negotiations about the book. And one of the stipulations of our agreement was that when The Book came out, The History content would be taken off the web site.

What that means is I am not taking down the Apple II History web site. What I am doing (at least for the present) is I will be taking the various chapters of The History off the web site. Everything else (the pictures in the Museum, and the Song Parodies, and the other add-on material) will remain in place as it has been. I’m also working on a redesign of the web site that will look a bit more modern than this current WordPress theme.

And who knows? If the book does well enough I may be able to convince the publisher to let me restore at least the current History as it stands. But rest assured, the rest of the Apple II History site will still be here for as long as I am around.

← The Presses Are Rolling!
Breaking News →