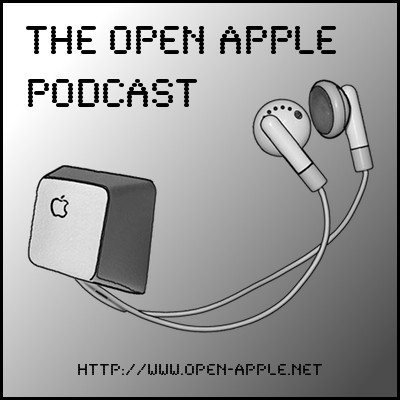 I’ve not mentioned it much before this, but one of the ways in which the retrocomputing community is telling the world about their interests and “what’s new about what’s old” is via web sites and podcasts. There are several retrocomputing podcasts to which I regularly listen, and one of my favorites is the Open Apple podcast, hosted by Ken Gagne and Mike Maginnis. I had the opportunity to be a guest on the Open Apple podcast #4 back in May 2011, and again was asked to be on the most recent episode, #11, released on 1/11/12. The guest on this episode was David Greelish, who was mentioned in my last post with regard to his interview with former Apple Computer CEO, John Sculley. During the Retroviews segment, Greelish and I discussed more about John Sculley and his role at Apple, particularly in relation to the Apple II. It was fun to discuss it “live” with others!

You can listen to this podcast episode via iTunes at this link, or go to the Open Apple website to listen online.