I am currently at the end of the week-long annual event known as KansasFest (or “KFest” to the old-timers), and have again been enjoying my time here. I especially enjoy the opportunity to learn something new about something old — the Apple II, of course.

One of my iTunes “radio” streaming feeds, in the “Oldies” category, is called “The Rare, The Old, And The Unusual”, and the station plays restored music from the 1940s through the 1970s. It’s worth a listen, and you can indeed hear some songs you may have heard, but probably didn’t.

What does that have to do with the Apple II? It is guaranteed that if you come to KFest you will see something that fits into all of these categories. The rare? An interface card that Apple apparently created, but did not sell commercially. The Apple II Fibernet card had fiberoptic connectors on it, to use for data transmission. There is very little information about the out on the Internet. However, Sean Fahey obtained the card recently. Apparently made in 1982, the card may have been made specifically for the U.S. government, for military use. In a comp.sys.apple2 message just last month, Sean points out that even prototype and pre-production products at Apple had a product prefix assigned, even if it never became a commercial product; this card has no such product code. Sean also says that a former co-worker once told him about Apple II computers that NORAD had used in some of their missile silos, for administrative and training purposes, and that these were connected via optic links back to NORAD. In any case, this item is the most unique Apple II item I’ve come across for quite a while.

The old? An original DOS 3.1 disk in pristine condition. This was the first version released of an operating system for Apple’s new Disk II drive back in 1978. 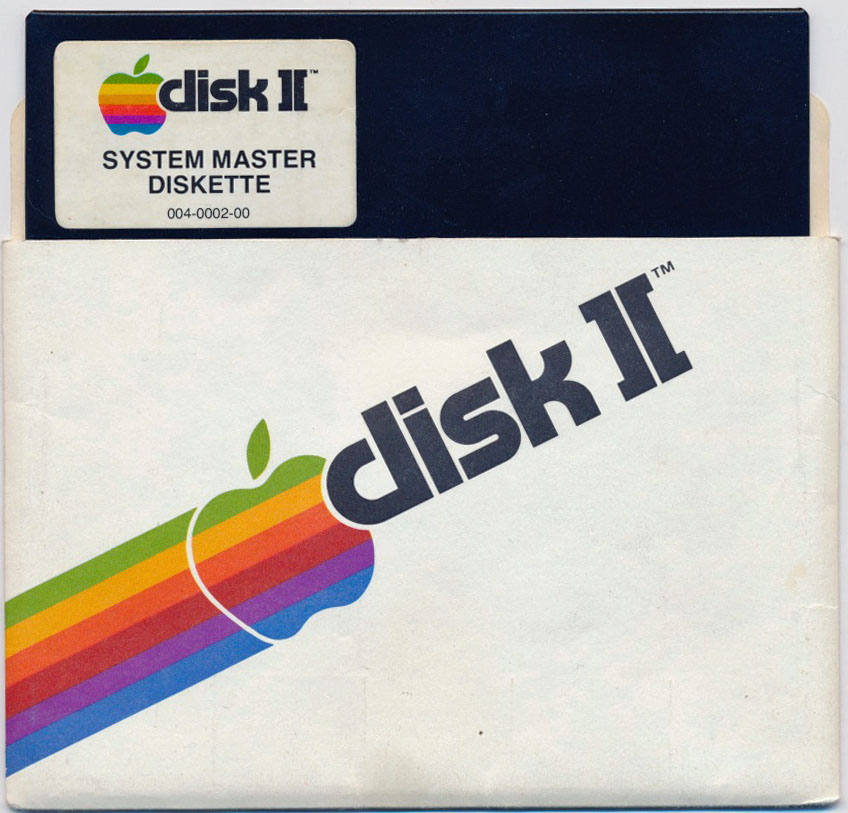 The unusual? Only the best door decoration that I’ve seen at KFest ever. Martin Haye took his Apple II Plus, wrote a program to accept entry of haiku poems, and display them two at a time on the screen, rotating every 20-30 seconds. After collecting a number of these poems, he took his Apple II Plus and hung it on his door, with a flat-screen TV as a display. This was not only my favorite decoration, it was also the favorite of the other KFest attendees, and he accordingly won the door decoration award for this year. Check it out: 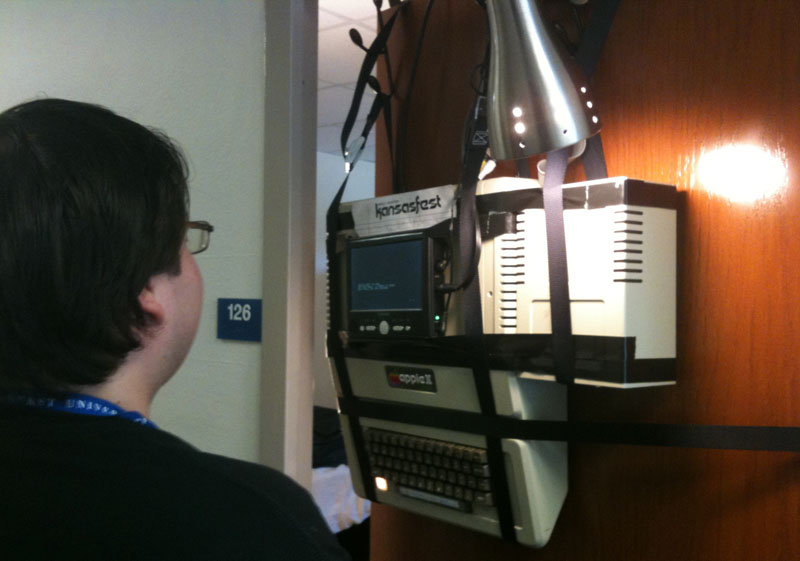 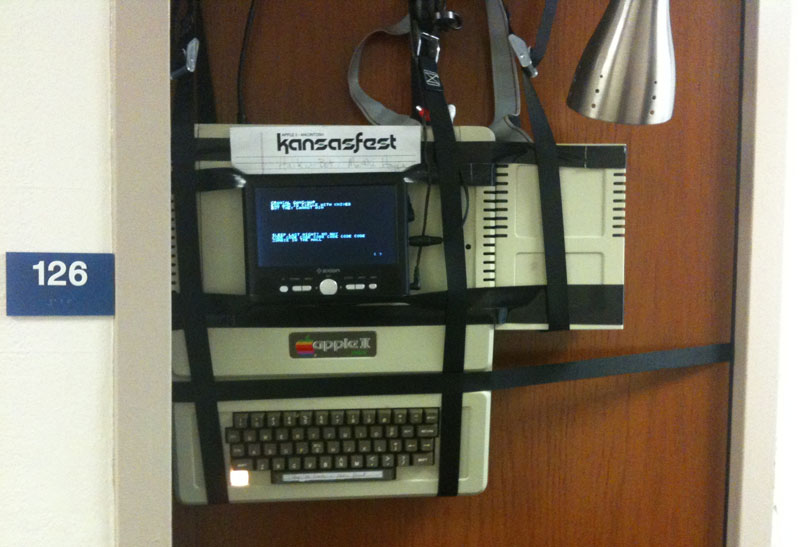 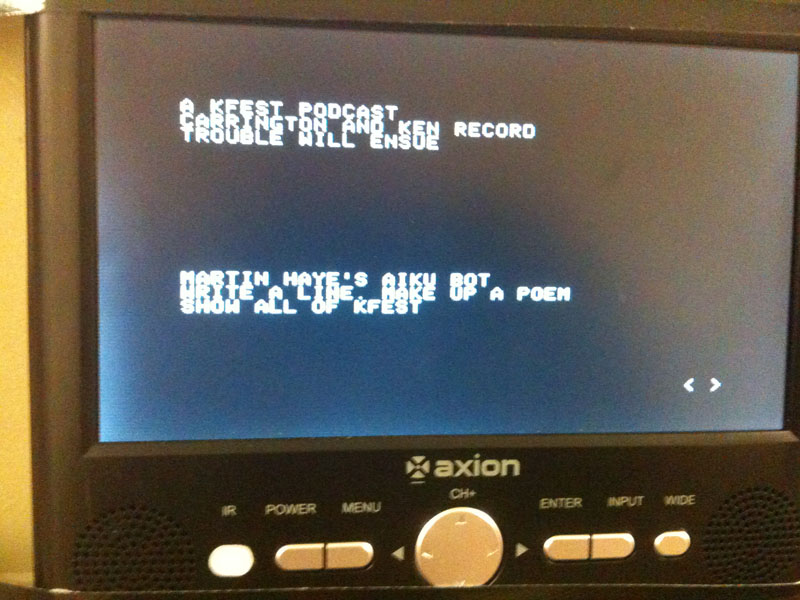