Spotted In The Wild

It’s exciting to see something that has involved so much work, long term and short term, come to pass. But it’s even more exhilarating to see others share in it.

I’ve had a number of Twitter and Facebook posts from people who were saying they planned to order the book – even before it was a proper pre-order. And now some of those books have been received, and the enthusiasm has led some to take photos. Paul Hagstrom (@yesterbits) took a cool photo: 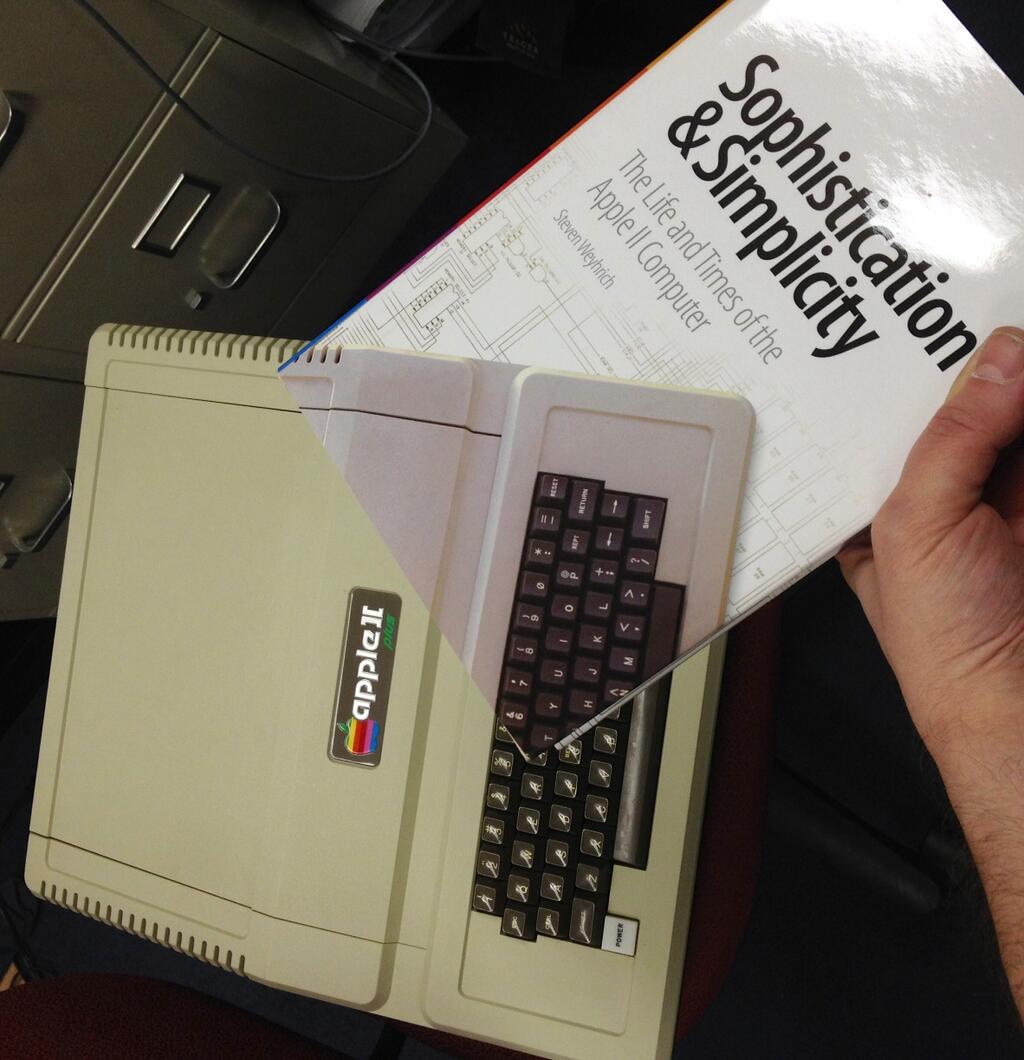 The original photo was of an Apple II standard (pre II Plus) model, but the book cover did not show anything specific enough that would have made that difference obvious.

Another Twitter-er, @neko_no_ko, posted a photo of the book on his Apple III Plus: 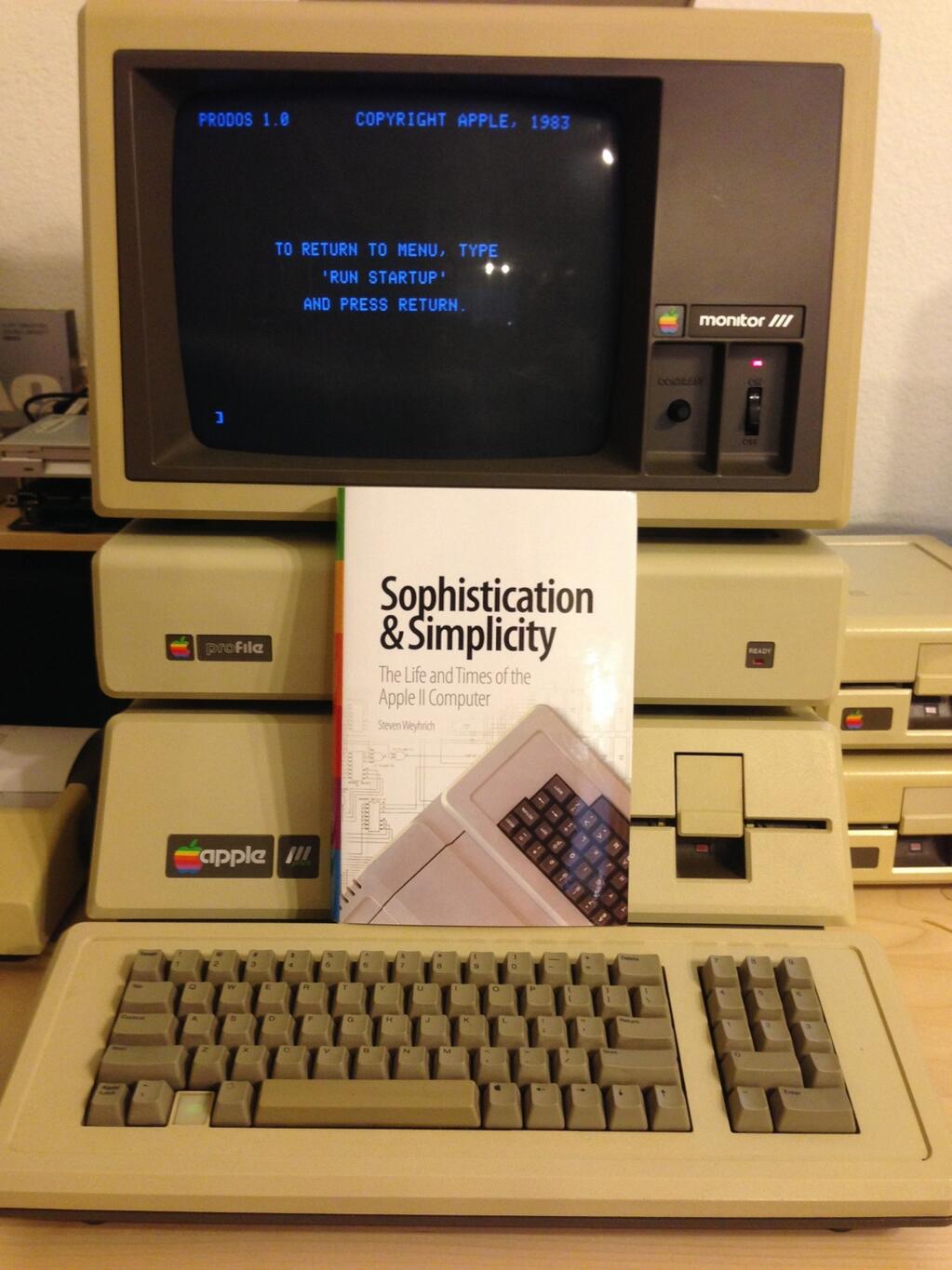 But the topper was an an unboxing video posted by the prolific Ken Gagne, editor of Juiced.GS and webmaster for a number of websites. On his Gamebits channel on YouTube, he has had videos of the unboxing of a Wii U, PlayStation 4, and Xbox One, videos that have had a healthy number of views. I would not have thought of my book as a topic worthy of unboxing, but here it is:

Thanks to all for your support and interest!

← My God, It’s Full of Words!
Centossa – The Apple II That Never Was →

2 Comments on “Spotted In The Wild”